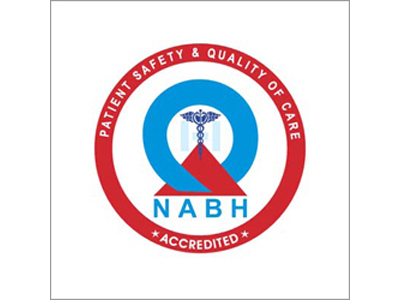 Rebecca Sumalini and her colleagues from L V Prasad Eye Institute and City, University of London tested the efficacy of using ‘Peekaboo Vision’, an iOS app, to measure grating acuity in children with Down syndrome, a representative cohort of children with special needs. The paper tested the various clinical parameters of the app and compared it to the established Teller Acuity cards (TAC).

It is difficult to measure visual acuity in very young, pre-communicative children. Professionals often use optotypes if the child is old enough to recognize shapes, letters or numbers. For those even younger, grating acuity tests that require the child to distinguish between dark and white patterns on a plain background is used. The difficulty of assessing acuity is compounded for children with cognitive and motor disabilities, like those with Down syndrome. Although many children with Down syndrome attend schools and are familiar with optotypes, some of them may have difficulty in recognizing patterns or verbalizing their responses.

Many of the tests for grating acuity, such as the Teller Acuity cards (TAC) or the Keeler acuity cards have been adapted for children with special needs. However, well-calibrated apps administered on tablets or mobile phones offer an inexpensive and credible alternative. These apps are free or low-cost. They provide audio and visual feedback that is engaging to children with special needs. The stimuli can be randomized so that their order is not memorized, and the tests can be customized to measure specific visual functions. The current generation of tablets are thin and light enough to have an advantage over conventional testing tools like TAC, which are big and heavy to operate. However, many of these apps have not been tested or assessed for use with children who have special needs, including those with Down syndrome.

In a new paper published in the British and Irish Orthoptic Journal, Rebecca Sumalini and her colleagues compare the clinical utility of an iOS app, ‘Peekaboo Vision’, with Teller Acuity Cards II for assessing grating acuity in children with Down syndrome. The study covered 37 children (23 male and 14 female) with a confirmed diagnosis of Down syndrome. The study included 28 similar-aged children with typical developmental milestones and no ocular morbidities as the control group. The authors compared the clinical utility of the app for the two groups by comparing testing time and grating acuity scores with TAC II.